Serving clients is what we do best. Here at the LOAB (Law Office of Austin Bonderer), all of your matters, concerns, and dealings are handled by the Patent Attorney, Austin Bonderer. You, or your projects, will never be handed off to a junior associate or paralegal. By charging a fraction of the cost of other attorneys with our experience, We try to make Intellectual Property obtainable to everyone. 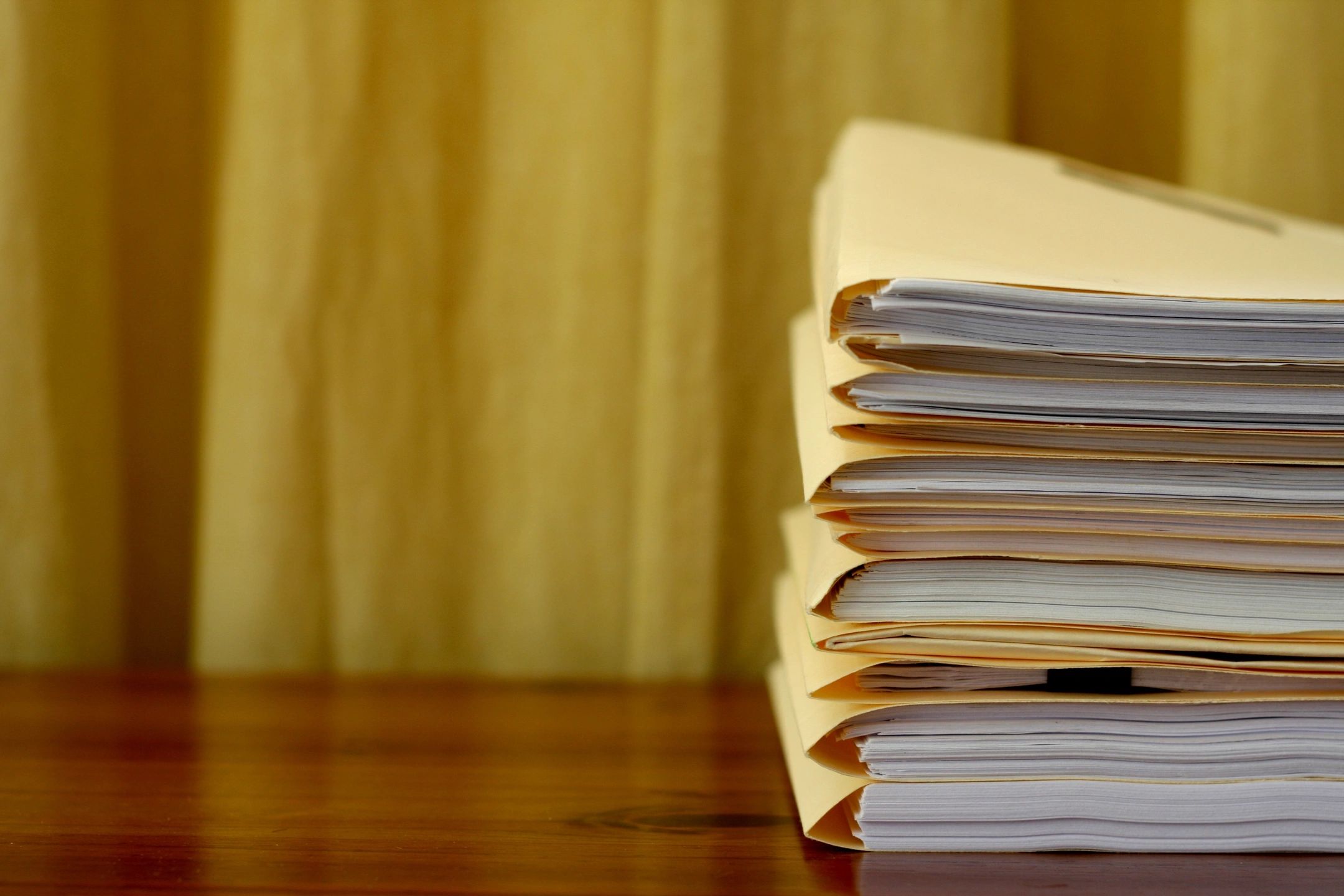 Why Choose The Law Office Of Austin Bonderer?

Granted Patents as a Patent Attorney

Granted Patents as a Patent Examiner

Experience, coupled with proven results, equates to a law firm you can trust.

Austin Bonderer grew up in a small town on the Mississippi gulf coast. In addition to sailing and playing soccer, Austin held several jobs in High School that appealed to his technical nature, such as an assistant auto-mechanic and an assistant plumber (aka “the senior ditch-digger”). While attending The University of Virginia, Austin started down his patent path when he invented a wireless smoke detection system. After graduating with an engineering degree, Austin began working at the USPTO as a patent examiner and put himself through law school, night division, while working full-time.

Now Austin enjoys spending time with his family, snowboarding, traveling, and rooting for the NFL Saints. 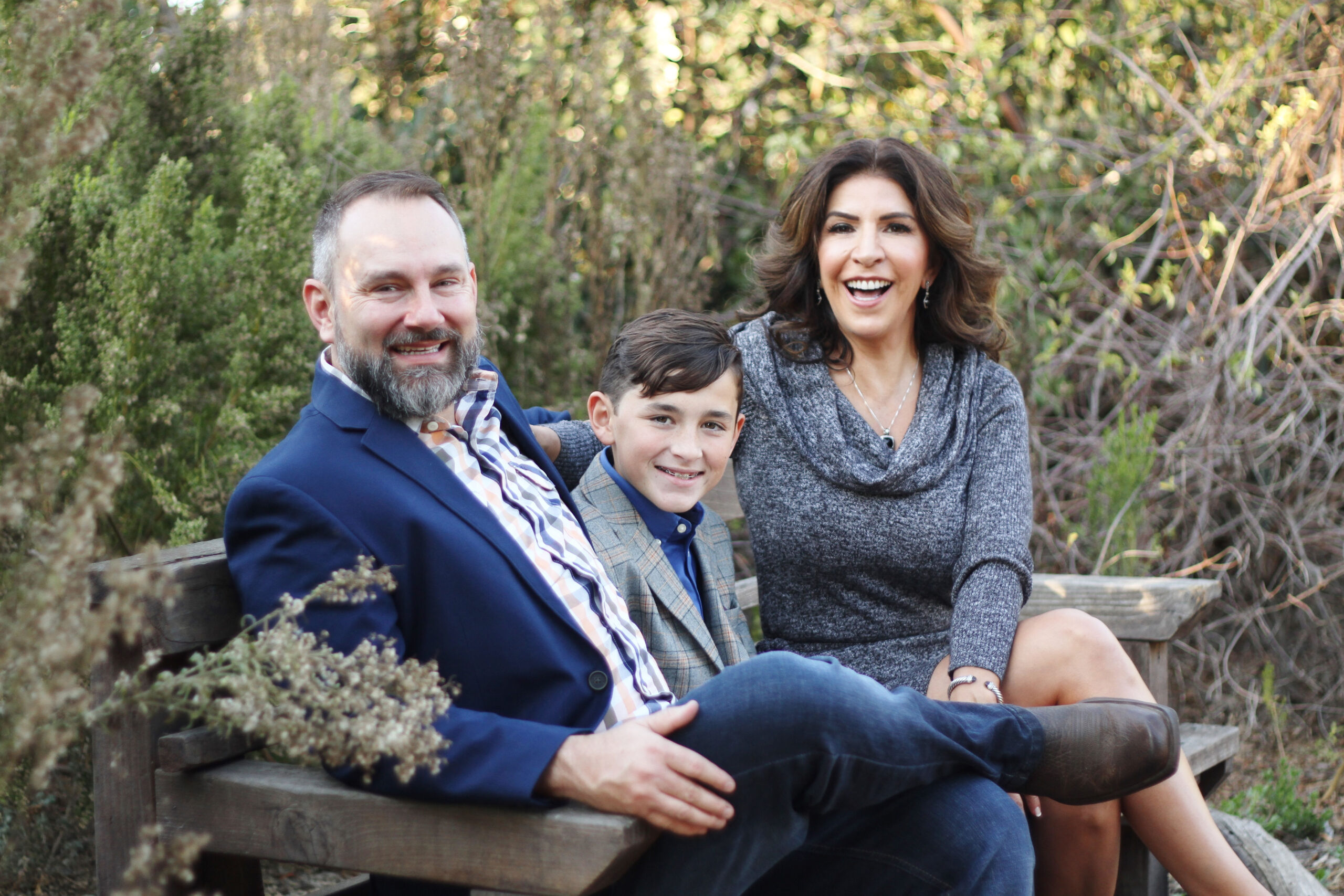